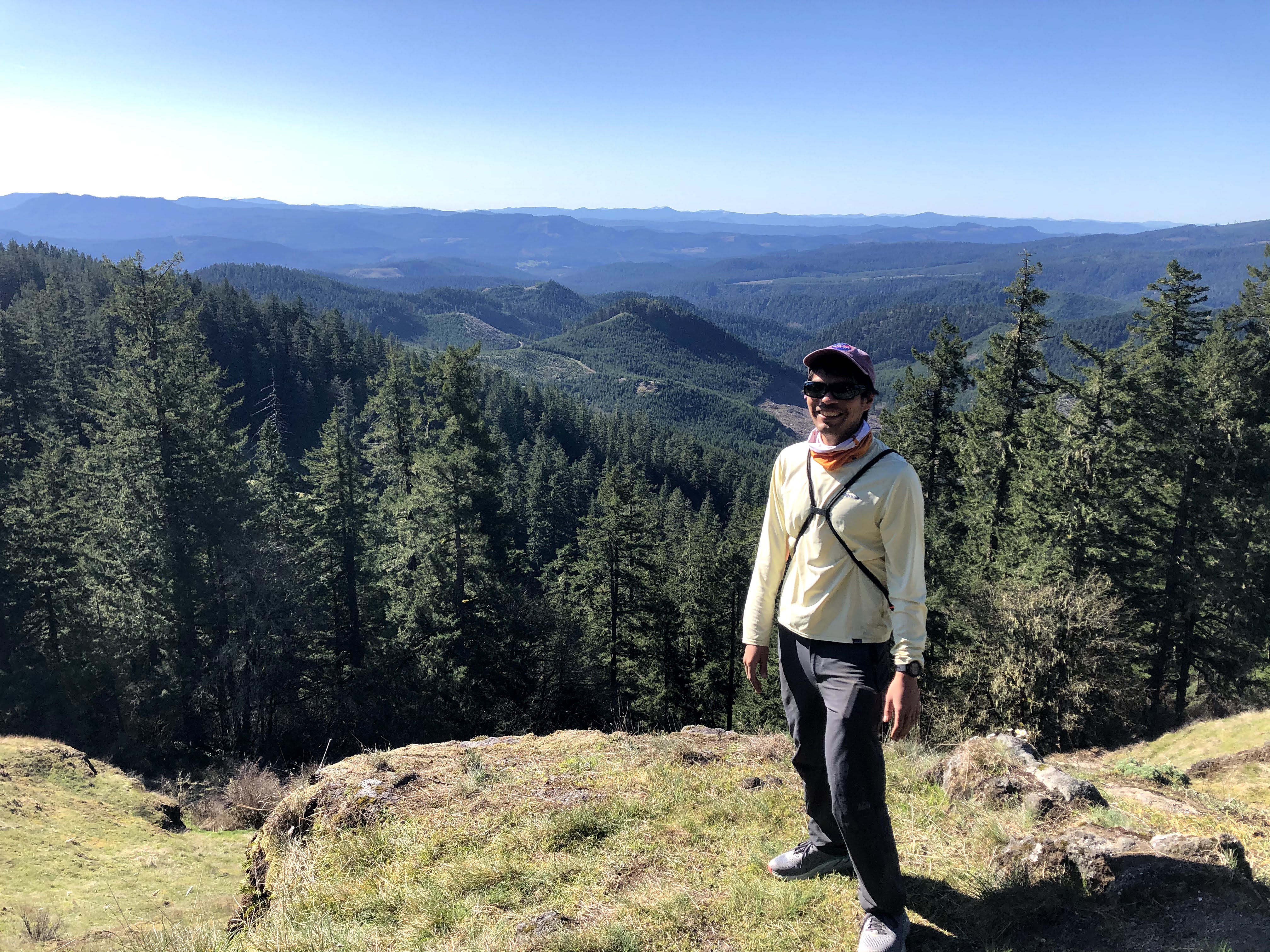 I have been working on the 2020 Sand Point earthquake for little under a year now. This damn earthquake has been a massive pain in the butt because of how weird it is in the grand scheme of things. It really takes some knowledge of the area to appreciate how weird it is. So far, there have been three earthquakes of note in this sequence: the Simeonof earthquake, the Sand Point earthquake, and the Chignik earthquake. The locations of these earthquakes have a storied history and has been investigated heavily by researchers for the past 40 years.

The Shumagin Seismic Gap, as seen in Figure 1, is an area that hasn’t hosted a great earthquake (Mw >= 8.0) in the past 100 years. This peculiarity led researchers to postulate that the Shumagin Gap might be able to host a devastating tsunami earthquake in the future. However, with the advent of high-resolution Global Navigation Satellite System (GNSS) stations, they were able to see how freely the North American and Pacific Plates were sliding past each other in the Shumagin Gap. The results were detailed in Fournier & Freymueller (2007). They showed the it to be in a transition zone from the fully locked area to the northeast to a creeping area to the southwest, Figure 2. When plates are locked, they build up stress, which has to be released in some way. In contrast, when plates are creeping past each other, they are thought to be freely sliding by each other like a person slipping on a slip-n-slide, and they don’t build up much stress.

Witter et. al (2014) pointed out that the area had little geologic record of great earthquakes and tsunamis for the past 3,400 years. A key take away from the paper being that it was still possible for the area to produce large earthquakes (Mw 7s) to accommodate the slip that built up. With the majority of the Shumagin Gap only being partially locked, it began to be thought that the hazard for it to be relatively minor compared to that of neighboring segments. Earthquakes could happen, but the likelihood of them being on a scale like that of its neighbors was looking a bit doubtful. However, some of that doubt began to be overturned with the discovery splay faults in the Shumagin Gap, Figure 3. These splay zones have been postulated to explain why the 2011 Tohoku-Oki earthquake was able to produce such a large tsunami. However, whilst these splay faults exist in the Shumagin Gap, it is still unclear as to how they may impact the hazard of the area. Indeed, the ingredients are there for a major tsunami earthquake, but past events in the geologic record don’t quite align with what has been found out so far. The recent sequence has left many more questions than answers.

The July 21, 2020 Simeonof earthquake was the first earthquake of the so-far three event sequence. It had a thrust focal mechanism, and it produced a fairly small tsunami (<30 cm). It occurred at a depth of 28 km. So, something you would expect of an earthquake along the ASZ. This earthquake was fairly well-behaved. Papers have been written to describe the rupture area and delve into the insights of the earthquake such as the ones by Crowell & Melgar and Liu et al. (2020). This earthquake ruptured the entire length of the Shumagin Gap between 40-60 km along the megathrust, and maybe set up the conditions for what came next. I won’t spend much time detailing this earthquake. There exists work and news articles detailing the earthquake in much better detail than I ever could.